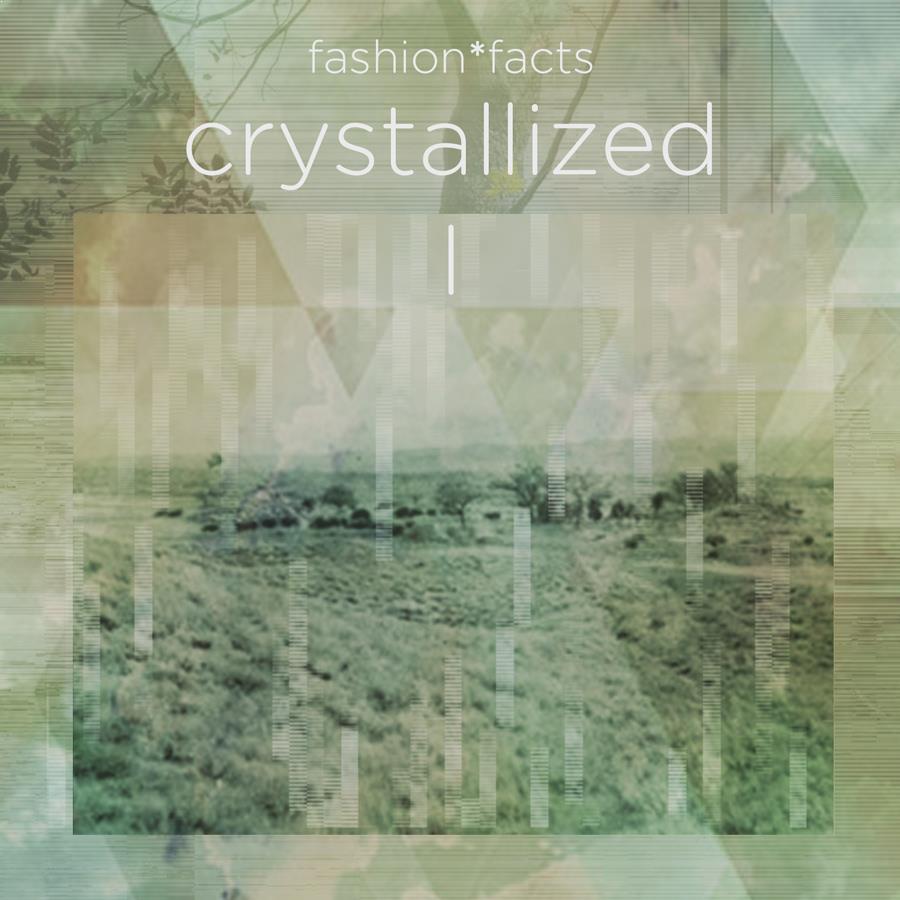 In the year 2237 in a place at north of the Argentinian Pampa, now called Leuvuco... in the ruins of an old bank an old instrument known as sampler containing small pieces of audio in the form of loops, was found. Even though they are digital audio samples that suffered the wear of time the sound is pretty consistent and listenable. Presumably the music dates from a decade subsequent to the collapse of the First Internet occurred in 2090. It's one of the few musical records that remain from that strange post-apocalyptic era. This is the first installment of the musical treasures found in that small device. 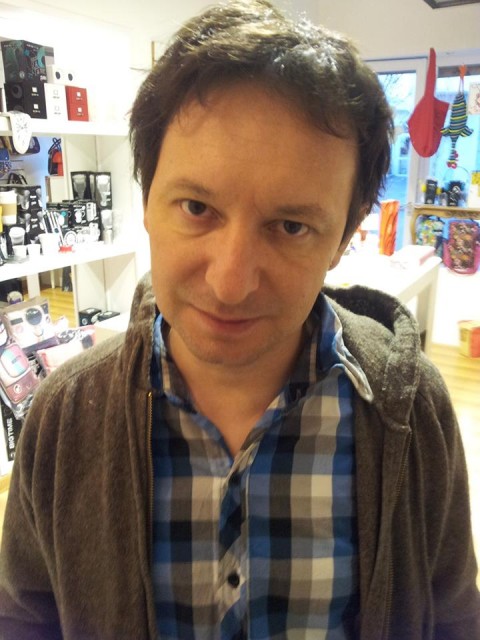 Fashionfacts aka Horacio Larrechea from Tres Arroyos, Argentina, currently living in a cloud of sand with 2 iPads and an OP1. 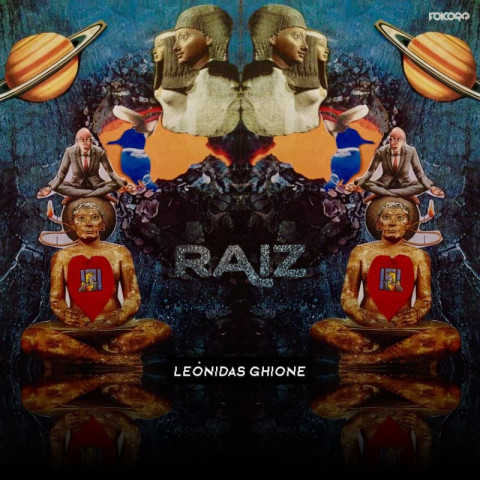 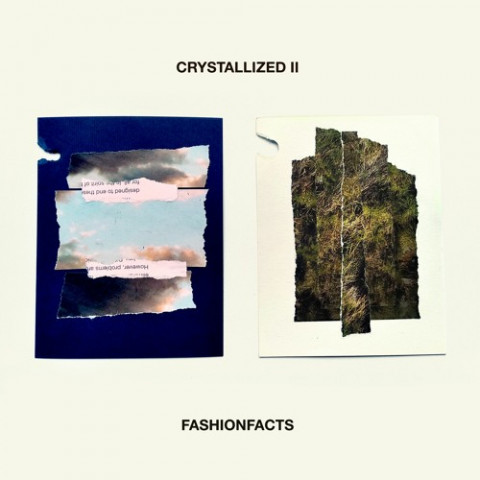 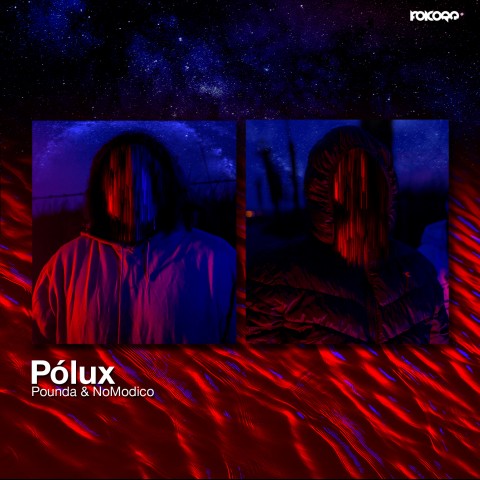 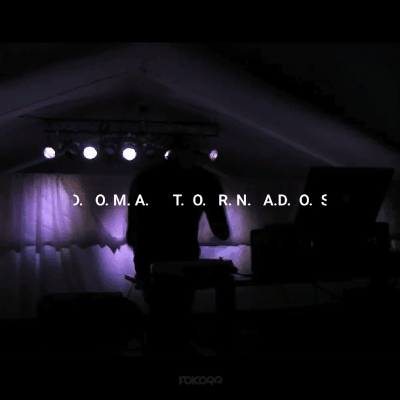 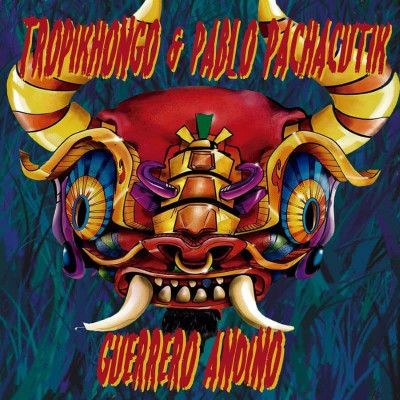 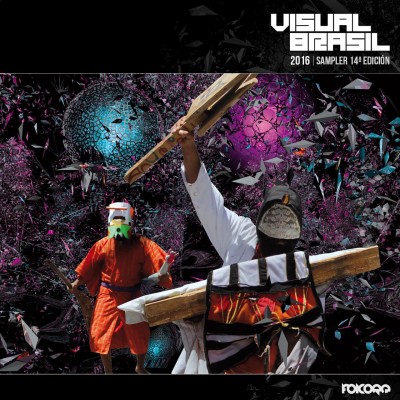 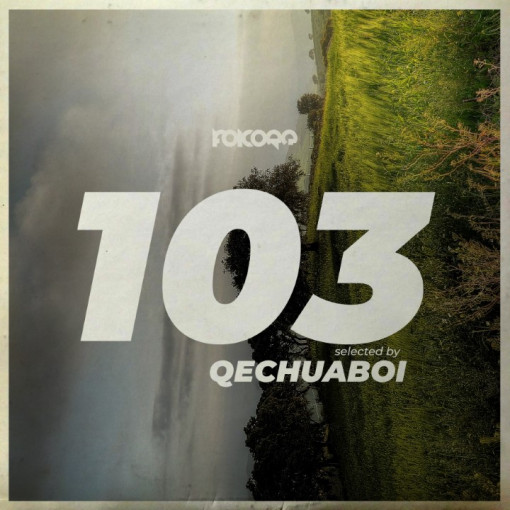 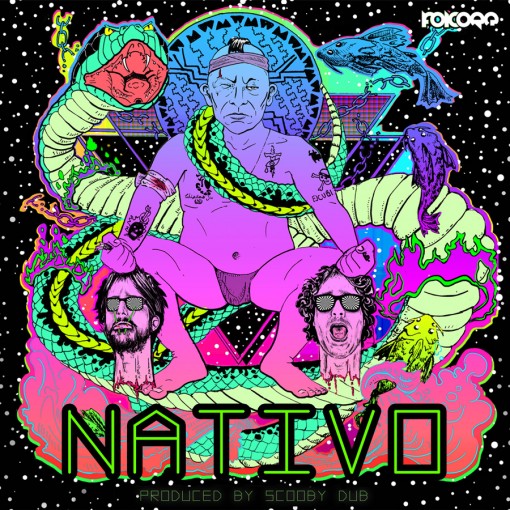 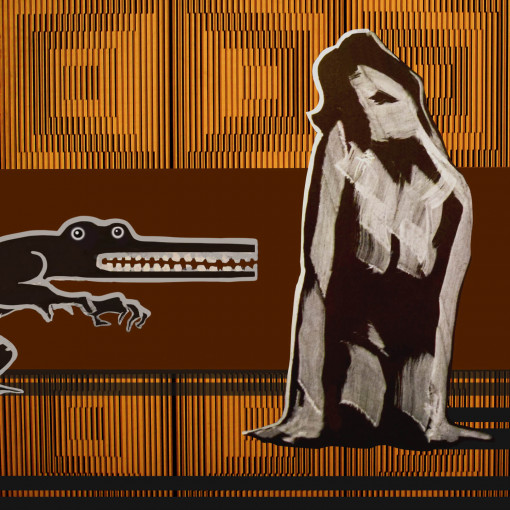 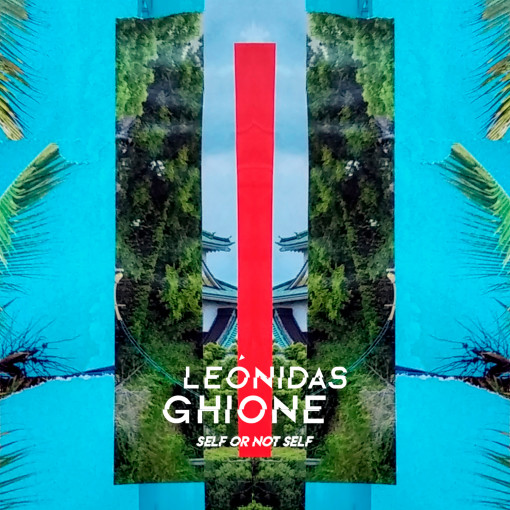 Self or not self Leónidas Ghione 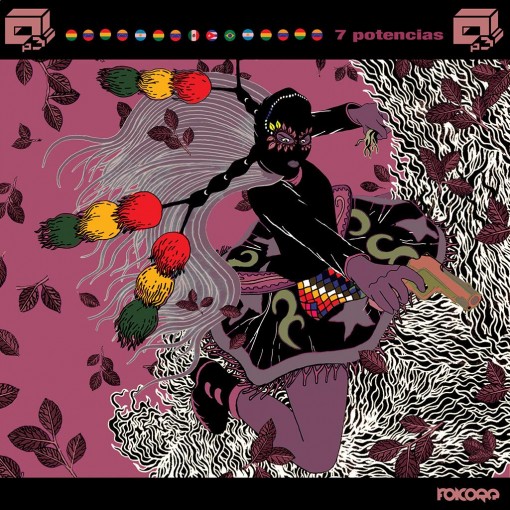