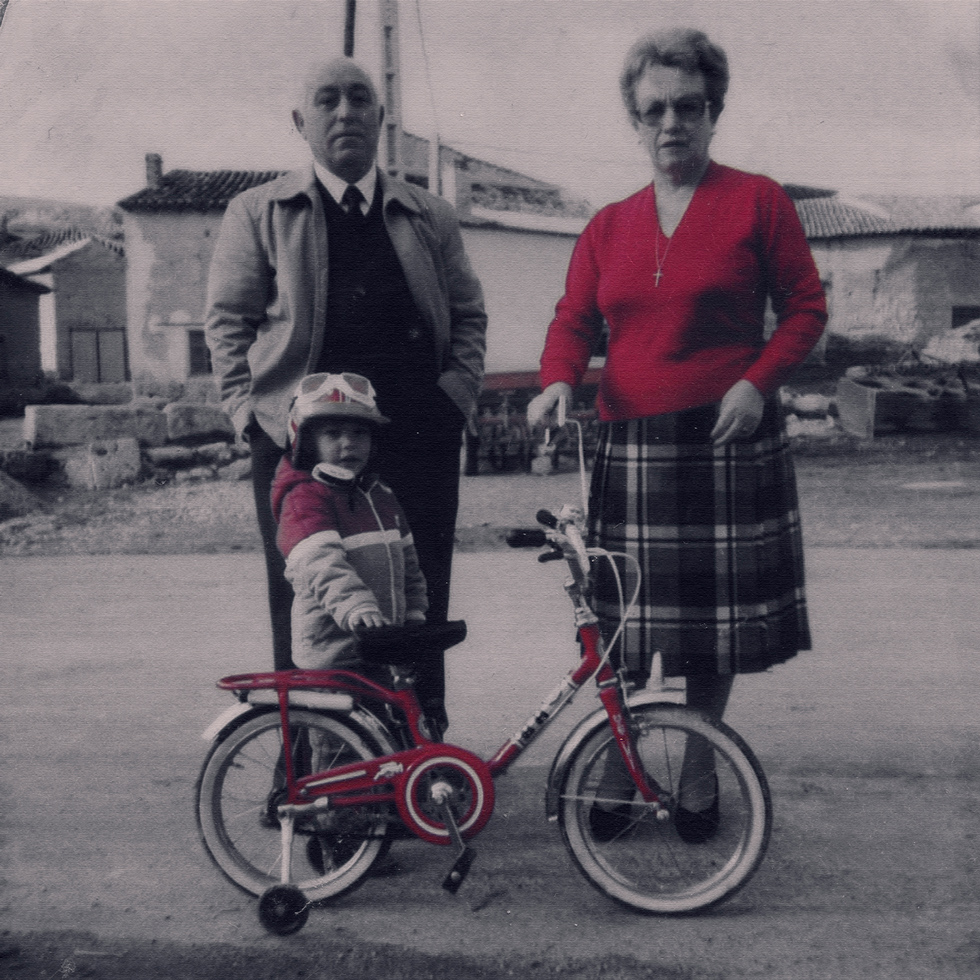 All tracks by Castora Herz

The Amorachinis are small one-eye evil beings, some of them looking like babies, who play on the Black Storm Clouds. It is said that they have such aim that they could set fire to any house with one of their thunderbolts made in the Gasco Volcano.

The resurrection is considered the most indisputable symbol of Divine Manifestation, like the “Immortal Sun" itself, one of the greatest deities, who descends every night to the Kingdom of the Dead but resurrects the Light early in the morning.

Babel was destroyed, burned down to ashes. It took 88 years to rebuild it. Its central feature is the temple of Marduk (Esagila), symbol of the Ziggurat of Etemenanki, and its Seven Stories reach a height of 91 meters, according to a tablet from Uruk. 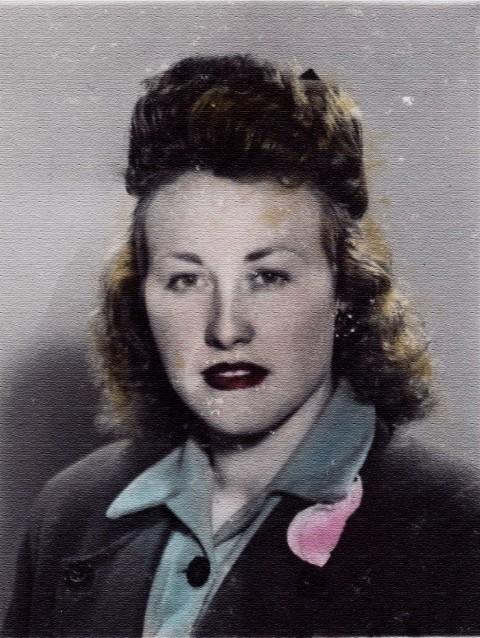 CASTORA HERZ is the spot where two apparently antagonistic forces converge and become harmonious: Dead/Alive, Rural/Urban, Ancient/Modern, Feminine/Masculine, Past/Future… all of them opposites coming out together as a pleasing and consistent harmony which finally refutes the Aristotle’s Law of Noncontradiction. 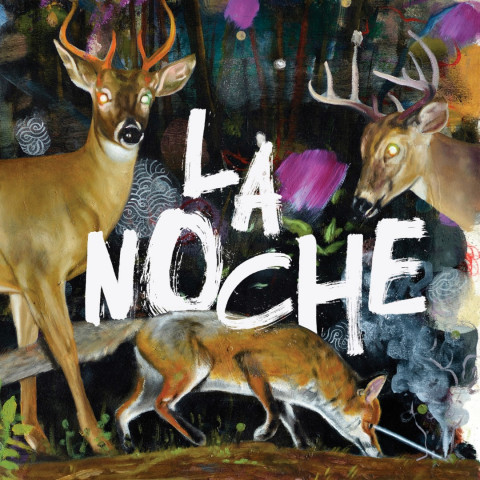 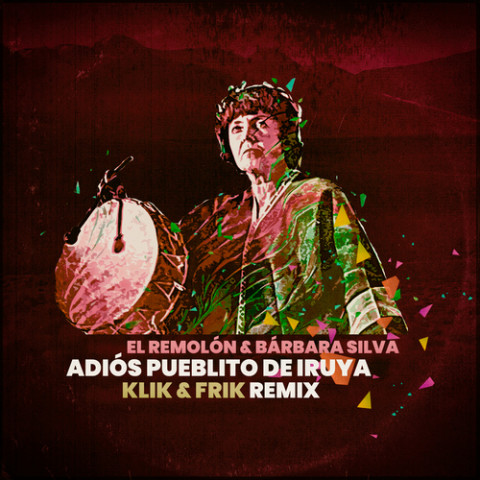 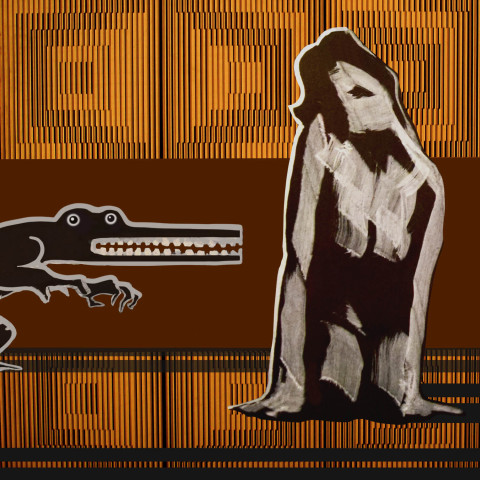 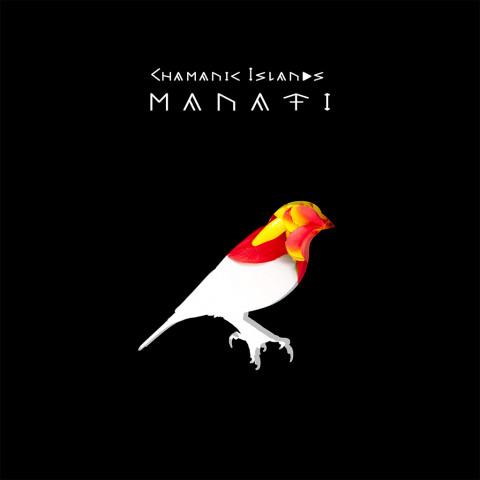 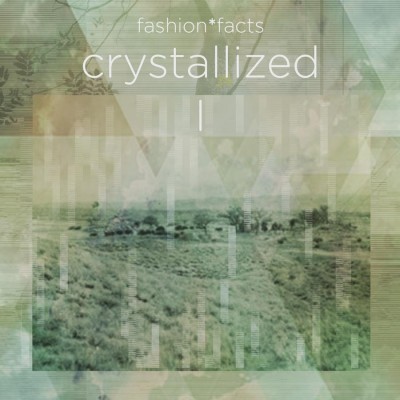 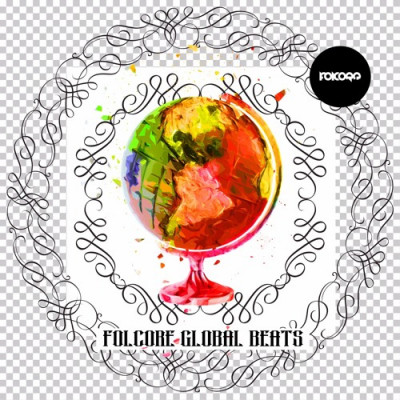 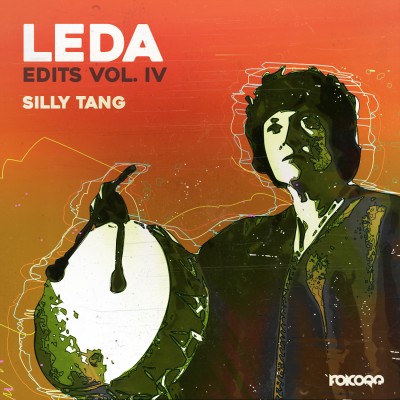 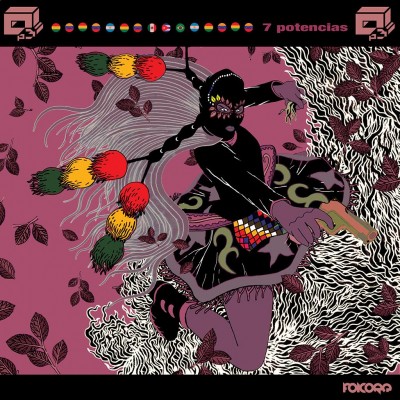 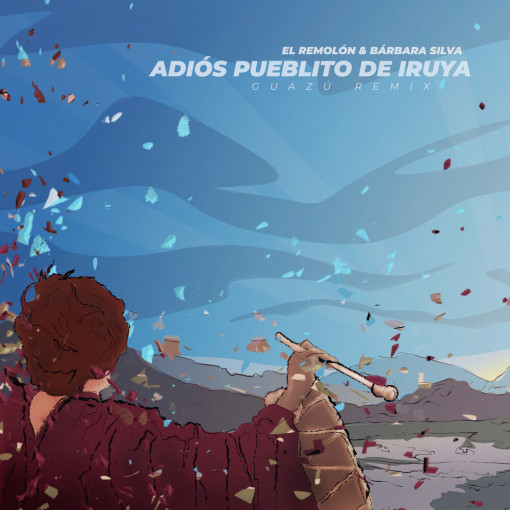 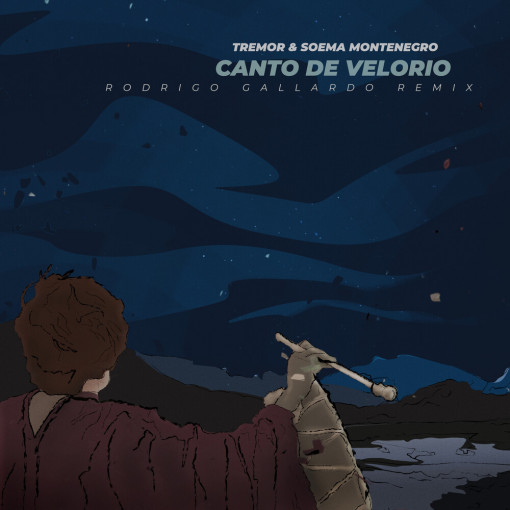 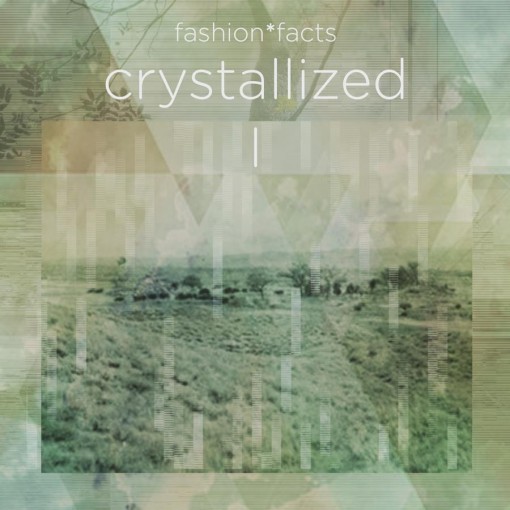 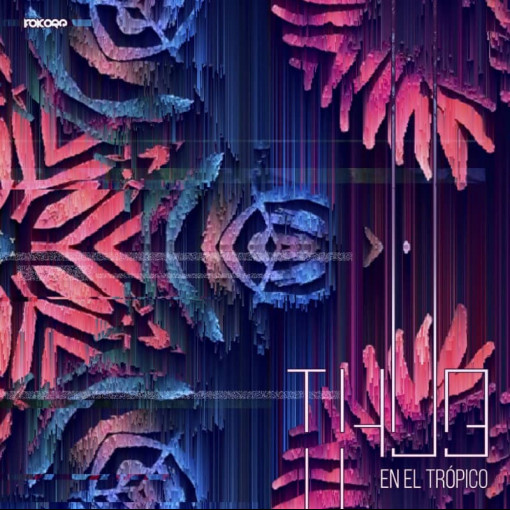 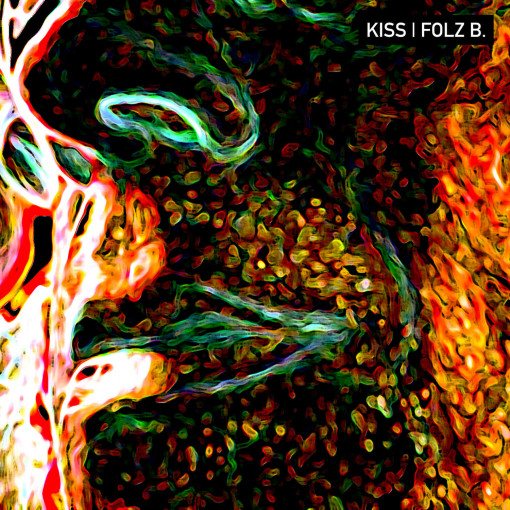 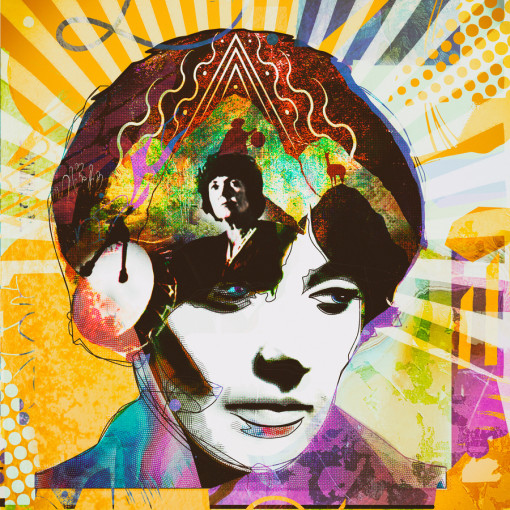