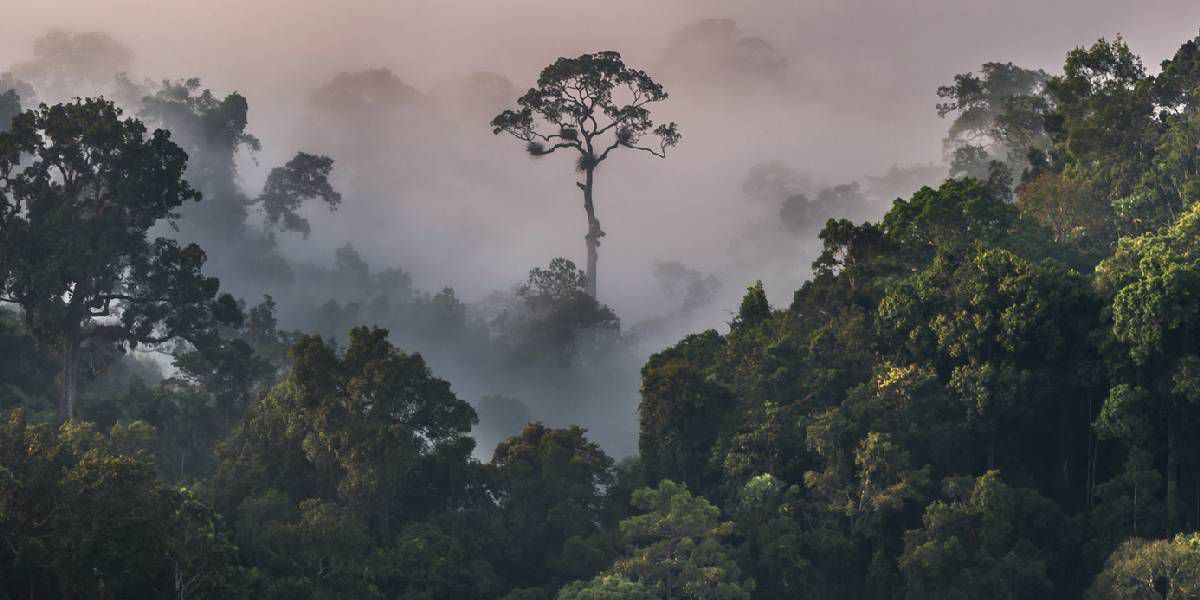 Daniel Vergara tells us about his project: Thub

Thub was born as a fusion music proposal between Colombian folk sounds and the creation and production techniques of modern western music, making use of synthesizers, samplers and drum machines as tools to create a colored contour that travels between the rhythms of cumbia and the textures of modern electronic music.

In 2017 Thub releases his first album "En el trópico" through the label Folcore Records and the following year he makes the release of an EP titled "Tierra de Nadie" in which a rhythmic change marked by experimenting other cadences and other tempos is appreciated.

After a while and through the experimentation of a new performance, the third proposal for 2022 called "El Hombre Caimán" is born, a work of more than two years of creation, in which a high inﬂuencia of Bass Music and asyncopated rhythms that give a unique character to each track and that seek to recreate environments and situations very typical of Colombia halfway between downtempo and midtempo can be heard.

"El hombre caiman" (Folcore 138) is an album that seeks to inﬂuenciarse of the landscapes, traditions and legends of Colombia, interpreted from the sonorities of electronic folk with cinematic and psychedelic touches very typical of Thub. Among the songs that make up the album are "El hombre caimán", "Alborada", "Mientras duermen" and the singles "Darién" and "Sensible".

Melodies, rhythms and unequaled atmospheres, cadenced and even nostalgic, are presented on solid electronic bases tinged with dub and minimal arrangements.

— You've been making other kinds of music for a while now, right?

— Yes, I usually listen to everything, but I like to produce a lot of Drum n Bass, I have an alternative project called Wave, with which I express myself through that rhythm. I find it very appealing for its percussive elegance and avant-garde design capabilities, from which I also extract production techniques and key ideas for THUB.

— You do Drum n bass which goes way up in BPM and also Downtempo with this project, how does this work out in terms of inspiration and production plans? Does it depend on your mood?

— Totally on my mood and emotions... I love to let myself be invaded by feeling and moods and print them in my songs, whether it's joys, sadness, nostalgia, places, memories... I think the possibility of a musician is the ability to encapsulate these sensory experiences in time and expose them. 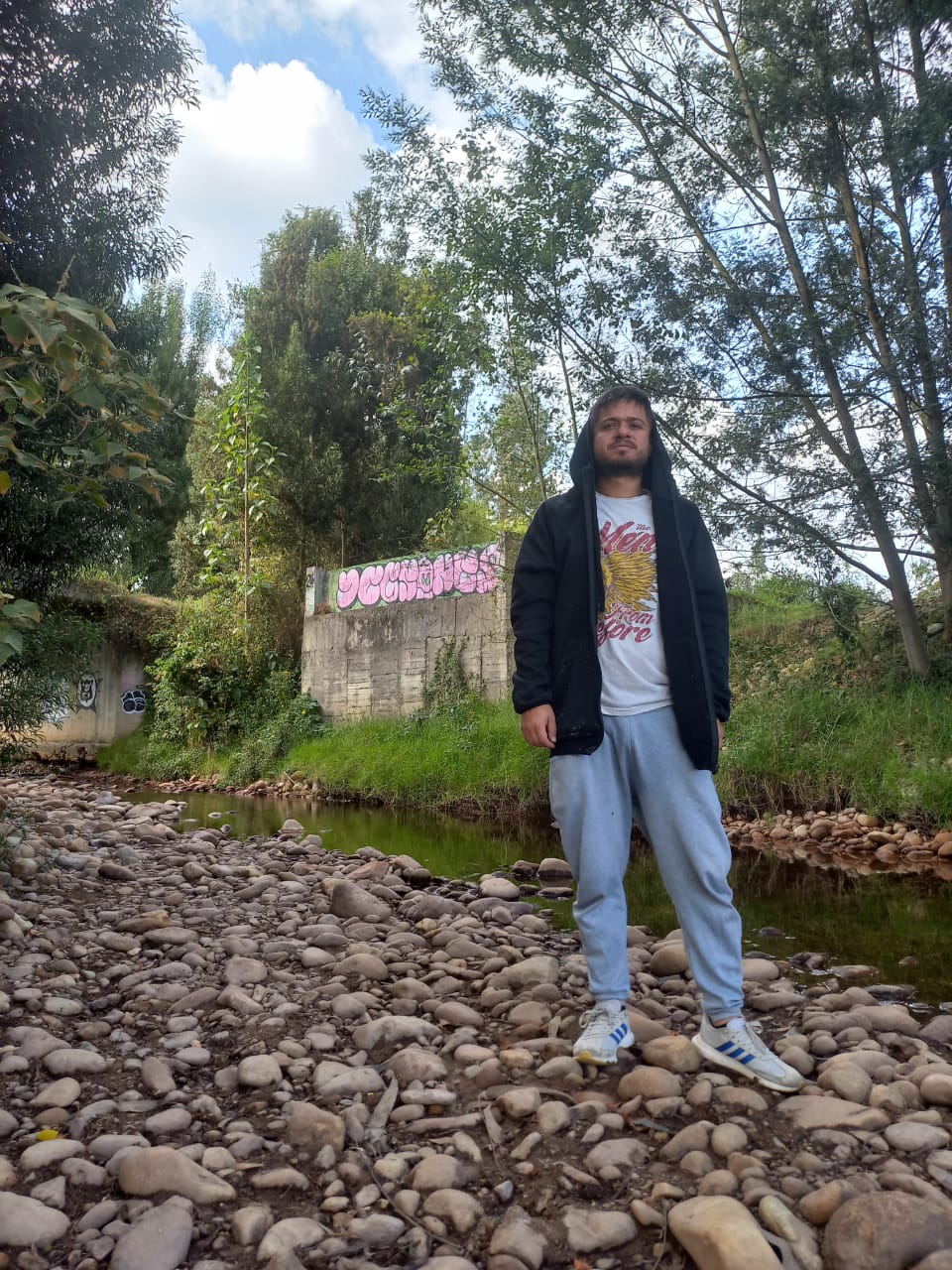 — Have you had or do you have any influences in terms of music production?

— My biggest influence is Rick Rubin because of his elasticity, understanding and philosophy of music. My spirit has really been to try to understand music in a more sensitive and philosophical way, so Rick Rubin will always be my main favorite producing artist.

— What can you tell us about your first Thub album, "En el trópico"?

— It is an album that marks me a lot for its nuances, I was going through a very beautiful time in my life, as I had just become a father, so the nuances of the album, for the most part, have to do with happiness.

- How has been the evolution of the project with the second work "Tierra de nadie" and the recent "El Hombre Caimán"?

- Tierra de Nadie is my first EP where I have worked alone on the Thub project. I have sought to renew the sound and make a bit of protest as well. I worked a lot of minimal and sampling techniques that led to conclude an ep with a color between techno the house the Pacific music and Lo-Fi. El hombre caimán I think is a beautiful work, with many colors of my personal sound tastes, looking for more atmospheres, sound depth and hypnosis in each of these tracks. I have used several organic and digital instruments, for me it is an honor to have this album on the air because it speaks a lot about my journey as a musician and producer.