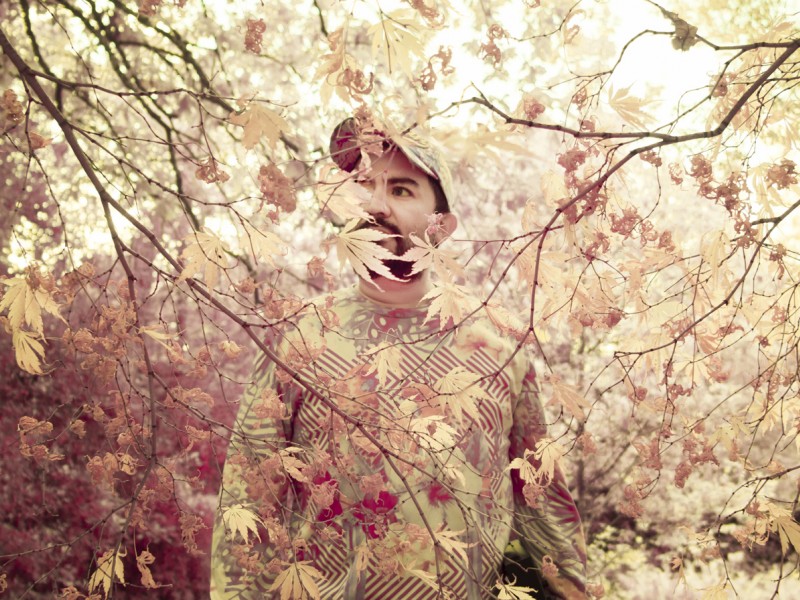 Panther Panther! is Pablo Villierezz, an audiovisual artist living in Bristol, UK and of Mexican origin. Using analogue and digital machines, he creates his peculiar brand of tropical bass, at times pushing squares on his laptop, or through improvised live sessions in his studio late at night. The aural worlds he creates as part of these nocturnal processes, draw up a futuristic yet ambivalent landscape on the edge of various intersections: between belonging and alienation, celebration and introspection, being Latin and European, between the local and the global… Of course, always looking for friends
and encouraging collaborations for both dancefloors or headphones.

His debut album Acapulco Space Station was released on Le Ronca Records in 2015, receiving good reviews from the Global Bass community. Since then he has published three excellent EPs: Midnight Ritual (2016) with Tropical Twista Records, Dunotbizeh (2017) with Hawaii Bonsaii Records and Xochiquetzal Baila (2017) with Latino Resiste/Mal Dicen. He has also contributed to various compilations for Cassette Blog, Latin Bass Mexico Records, University of Tropical Sound and Vamos! Sonidos, as well as appearing in mixes by various artists worldwide.

Panther Panther! performs as a DJ or live with projected visuals that he himself creates. These appearences have taken him to remote places such as Argentina, Peru, Uruguay and Mexico, although he contributes as much as he can to the UK tropical scene, performing in festivals such as Glastonbury or Shambala. He is the driving force behind Midnight Ritual, a Tropical Bass night in Bristol that seeks to introduce Latin American tropical electronic music to the UK. Guests artists have included El Peche, Rafael Aragon, Sidirum, Ru Robinson, Diezmo and Oscilador Bass.