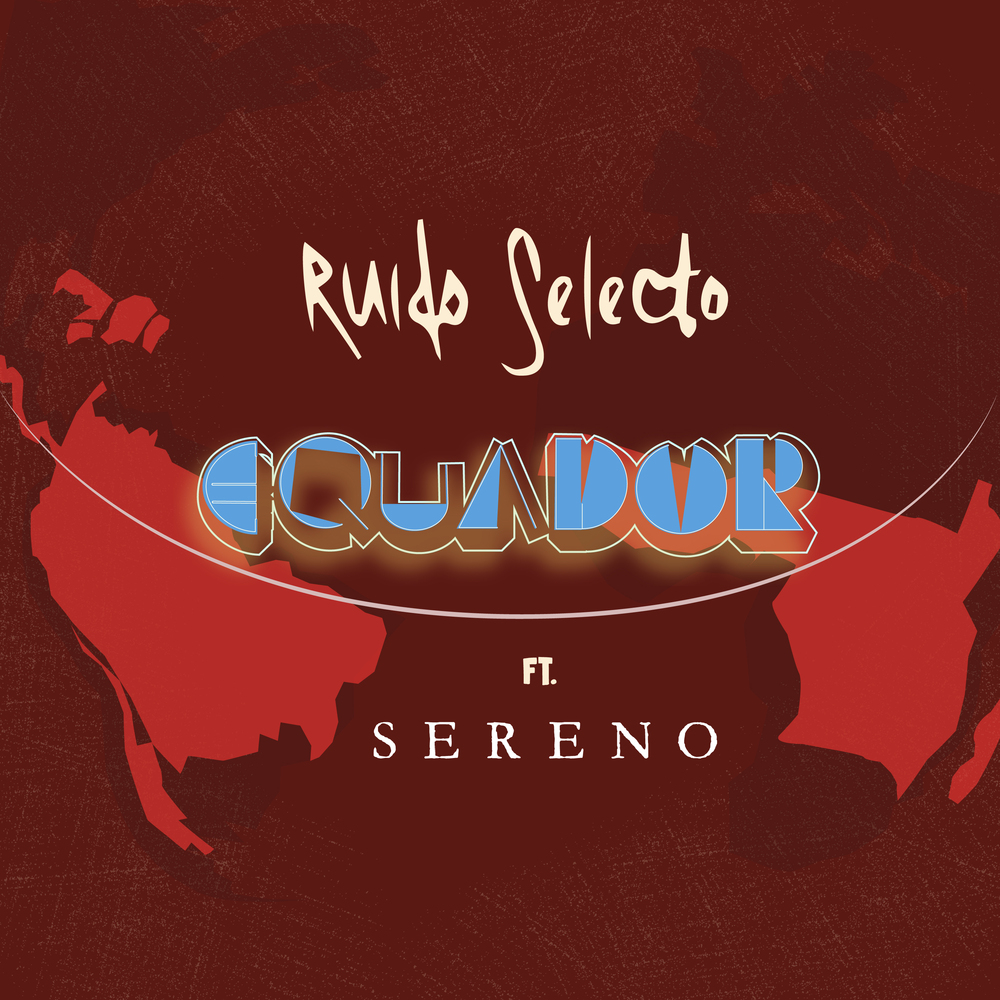 About Equador the single

A song that mixes musical elements from different latitudes, contains aspects of African music mainly in its melodies and instrumentation, and at the same time, introduces extracts from Colombian Andean music, evident in the use of seeds and metrics of the song. The powerful voice of Alicia Reyes and arrangements by Sereno are combined in this song as melodic games with the guitars and beats of Ruido Selecto.
Equador talks about belonging to the line of the equator, a specific latitude in the world which connects Latin America with Africa and Asia. There is also talk about common aspects and cultural exchanges that are shared throughout this area, such as the climate, music and socioeconomic situation.
Equador is the fourth release of Ruido Selecto's latest album which will have the same name and will be available on all digital platforms on April 1, 2022.

Ruido Selecto is an electronic music producer that adopts Caribbean rhythms as the raw material for its sound. In essence, Afro music is a clear reference and for this reason his sonic style encourages dance and dancing as reflected in his productions and live performances. The project is created and directed by Juan Esteban Herrera, guitarist, sound explorer and music producer from the city of Medellín - Colombia

Sereno's musical proposal explores, from his narratives, human relationships and the relationship between human beings and nature, based on the creation of electronic sounds and the use of sampling, taking Latin American popular music and poetry as references. 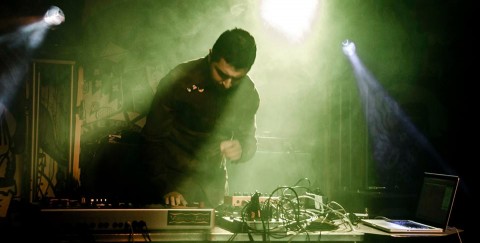 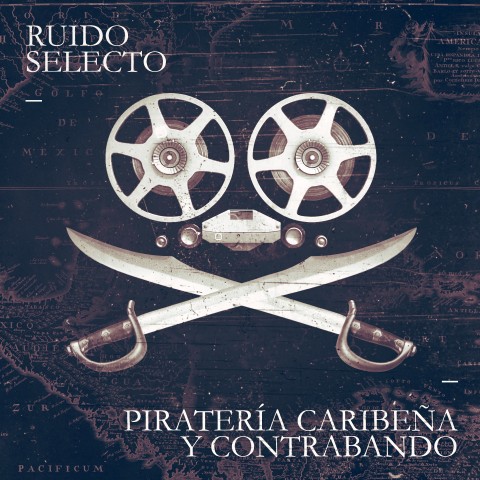 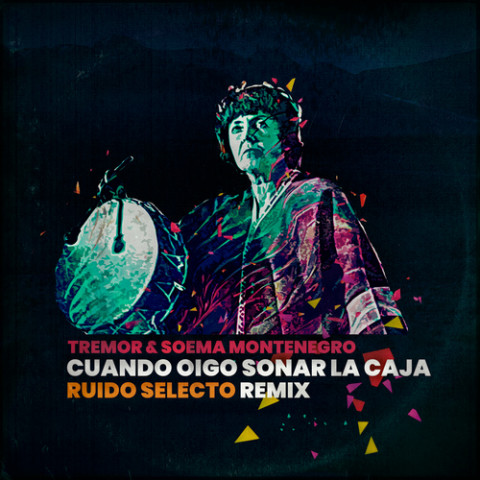 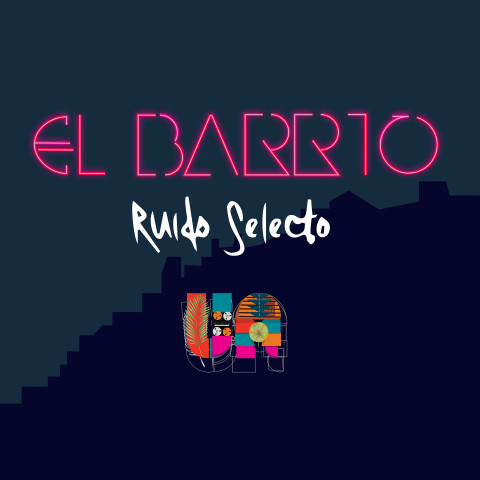 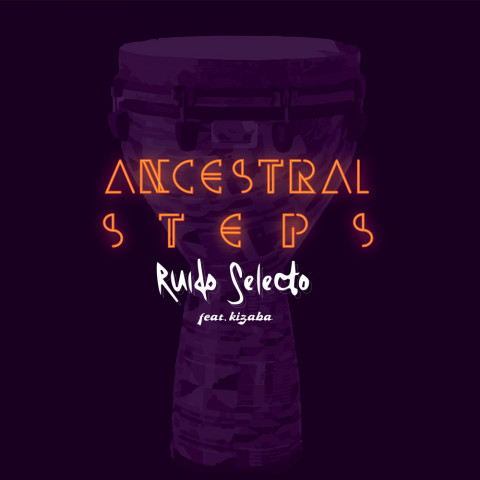 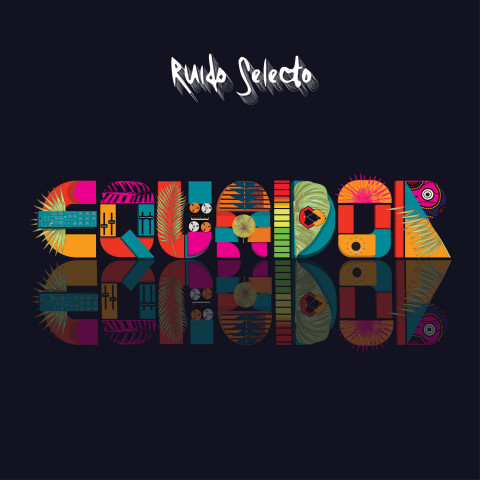 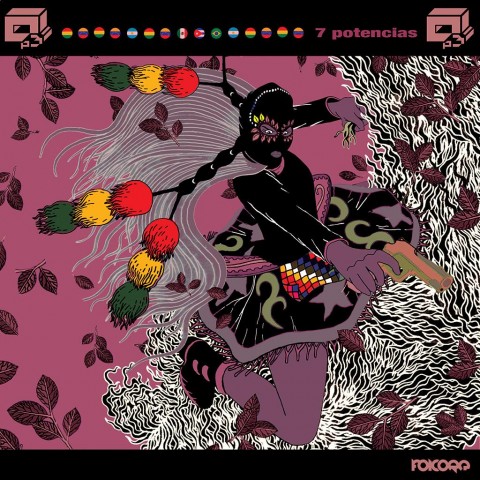 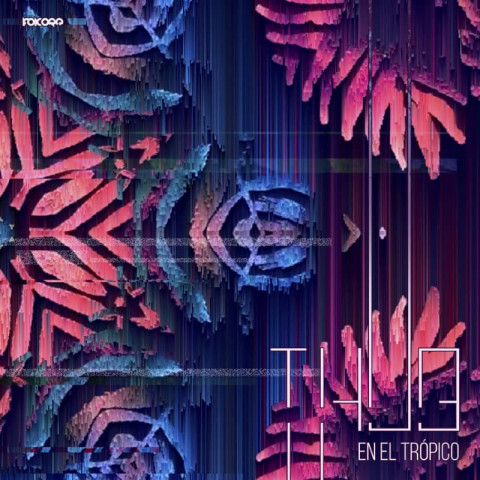 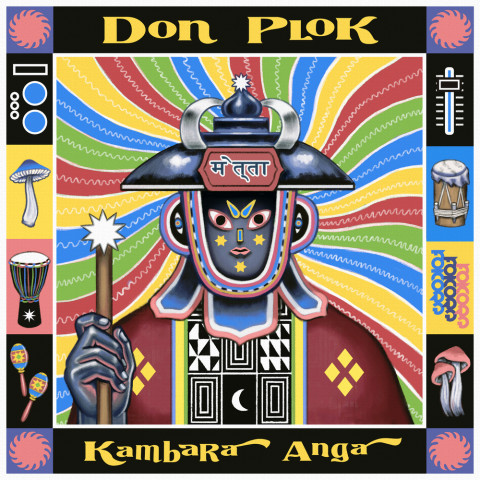