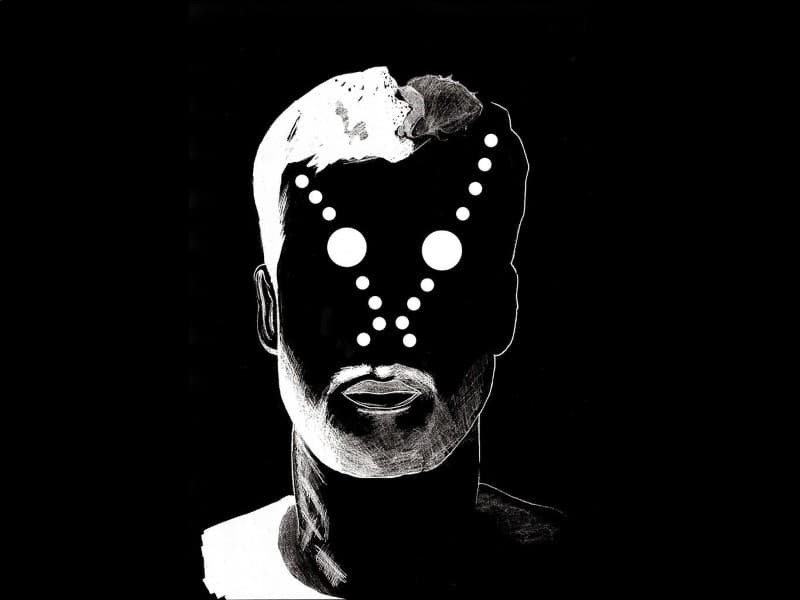 1989 this city was recreated during the time when Electronic Body Music was a music genre.
Six years later the village-boy bought his first Compact Disc on a Medieval market in the east-german village Augustusburg The commercial Hit „Harcore Vibes“ of Dune entered his Brain.

Since then he became a fan of Heavy Metal bands like Iron Maiden and started to mess around with Techno Records on Vinyl in 2007.

Trying to find answers to the question, how sound is created, he started to use music-production-software on his computer and burned the tracks on Compact Discs to show them to his friends.

2008 he has got invited to a Club in Berlin, that supports techno/ house Newcomer Djs. Some months later he moved to Berlin.

2009 Piska Power travelled to several countries in South America and got stuck in the Cumbia rhythm.

When he came back to Europe, he realised there were already some guys doing Cumbia Digital in the Internet.

He joined blogs and soundcloud groups and followed some of them, while doing his own productions.

Piska did a remix and Kevin liked it, so they started to work together. They released their first EP „Jetstream“ on the digital blog/Label Generation Bass. Other Remixes of Kevins tracks „The Night goes Cumbia“ and „Páramo en el Trópico“ followed.

Stefan Junge also uses the pseudonyme „Junge“ to pull out Techno productions
Besides of that he plays as „Puño de Güiro“ some Cumbia and electronica.