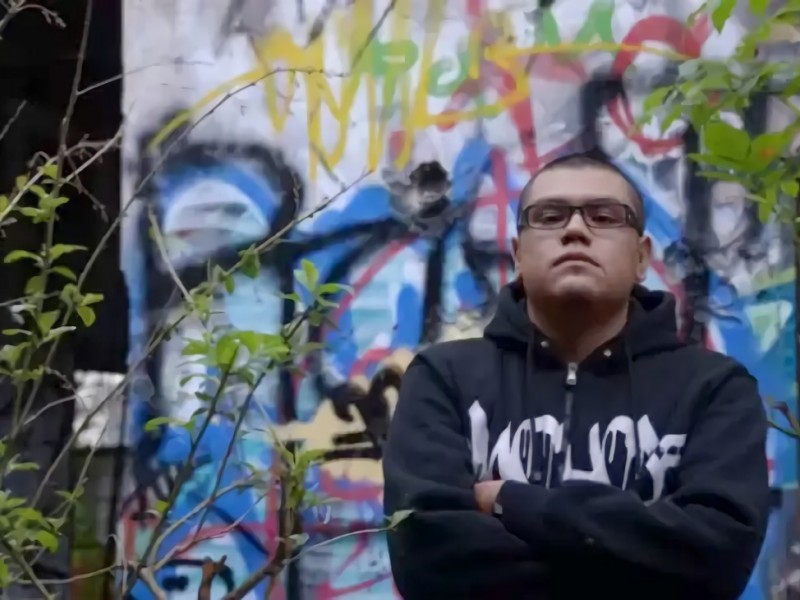 Bial Hclap Bial Hclap aka Humberto Loopz is a beat maker / producer originally from Guadalajara, Jalisco with seven years of artistic career and an important legacy for the hip hop of his city. He founded together with Twisted Minded, Tabernaire and other MC's of Guadalajara, the label Handiclap Records in 2005 and were virtually the only responsible for producing serious rap for many years in this corner of the world. But from a time here, Bial has placed himself with strength as one of the remixeros and producers of luxury in Mexican hip hop; and it should be clarified, that he has done it in the stage of greater expansion of the genre in the country, collaborating with acts such as Pato Machete, Capricornio Man (El Gran Silencio), La Banda Baston, Mike Diaz, Eptos Uno, Serko Fu and many more . Due to its great versatility to mixed genres such as hip \ hop, trap, cumbia, dub, bass, jazz, among others; besides Fidel Nadal, Morodo or Hector Guerra in the international arena, and having shared the stage with people like La Mala Rodríguez, Violadores del Verso, SFDK, Pato Banton, Panteon Rococo and La Yegros in Europe to name a few, not to mention a bulky amount of acts in the national rap scene and clubs throughout Mexico. Abroad he has performed in cities such as Toronto, Montreal, Madrid, Barcelona, ​​Berlin, Krefeld, Marburg and Prague.
The most distinctive feature of this dj / beat maker and producer from Guadalajara is perseverance. His ethics are based on trial and error, which means that he does not suffer from complexes are not afraid to make mistakes. Due to this, Bial has generated more than seventeen musical projects in his career, and for a time now, with a specific emphasis on diversifying his style and merging musical genres, he has made official remixes for artists such as Celso Piña, Quiero Club, San Juan Project, Cero 39, Knights of the G Plan, Valentina Gonzalez and more.
He worked with Toy Selectah in the beat of the promotional spot of Major League Baseball of the 2017 season and in the international final of Batalla de Gallos 2017 in Mexico City was selected as one of the producers invited by Red Bull. It has been published by record labels such as Discos Cuchillo, Cassette Blog (CDMX), Wakan Tanka Records (Malmo, SE), The Flying Monkey (Miami, US), Folcore Records (Barcelona, ​​ES). his releases have been reviewed in specialized media such as iggy MTV, Thump, Mad Decent, Remix, Panamerika Red Bull, Noisey, Marvin Magazine, Sounds & Colors Magazine, Cassette Blog, Tropical bass among others and was scheduled on radio shows in London, Seattle , Montreal, Madrid and Berlin for their singles and remixes.
Bial Hclap - Soundcloud
Bial Hclap - Facebook