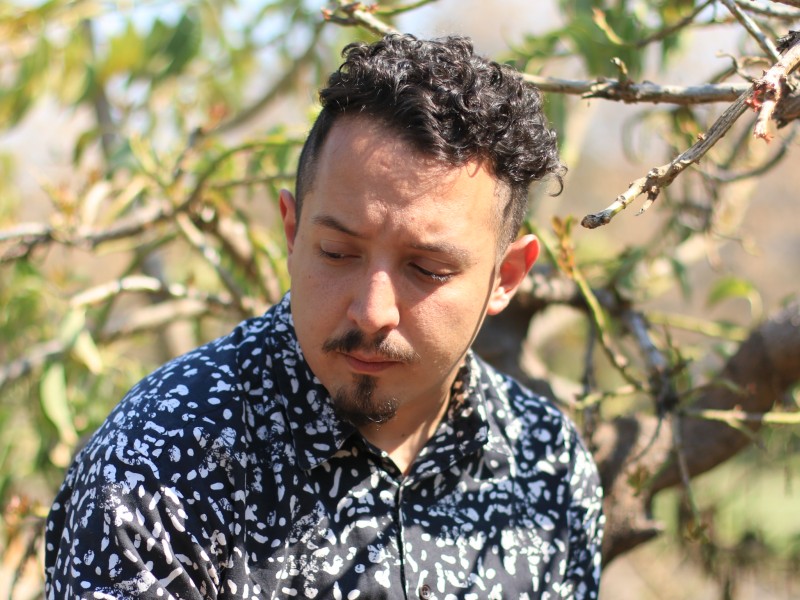 Baltazar Solar, a.k.a. Alpha Stronggah a.k.a. Zambo1492 a.k.a. Tecla de Oro, is a self-taught musician from Santiago de Chile, where is influenced by living in a small and  peripheral neighborhood, exposed to the own rhythms and sounds from South American country. Thus, the Cumbia, Rap, Reggae, Reggaeton and Folklore are forming the soundscape that then trigger in one of his first personal projects in 2010, Tecla de Oro, The alias he use to experiments with club music, taking directly influence by the slow cumbia and Jamaican dance hall, achieving prompt attention on the dancefloor and blogosphere.

After rotate by different parties in the underground scene in Santiago, Solar decides to show another creative side, a darker and intricate side of their sound, adding experimental elements, integrating references to a contemporary context of the global electronic music, from an American look always present in his work, giving way to Alpha Stronggah project in 2012, with whom he released his debut EP "Spiritual Stoner" very well received by critics in general, showing that the school of beatmaking remains strong in Chile and there are still proyects whit identity and content in the Latin American scene.

Whit this first EP and a live set full of Bass and Dub, Baltazar is dedicated to travel between Santiago and Valparaiso clubs, honing a sound that then trigger on a second EP as Alpha Stronggah entitled "Nuestroh" and published by the Chilean label Discos Pegaos in 2014. At this stage, the producer gives to rhythms like Trap, Dance Hall and Post Dubstep a new twist, adding elements of American folklore to the proposal, opening eyes to the reinterpretation of certain aesthetic and references to sound, placing a speech of revaluation of a postmodern Latin American identity and opinion about what is happening in the continent, managing to be compared with the sound of labels like Night Slug or Fade to Mind,  or production like MIA by specialized blogosphere, sharing the stage with artists as Daedelus, Dj Raff, Motivado, ESDLCP and Imaabs, among other prominent contemporaries, along with arrange a mini tour of Argentina and presented in the Kiebre festival in the city of La Paz in 2015.